These magnificent pictures are of Siamese Fighting Fish, Betta Splendens, photographed by Hiro in the early 1980s. END_OF_DOCUMENT_TOKEN_TO_BE_REPLACED 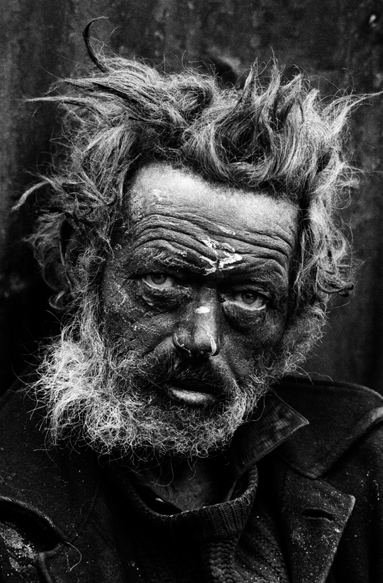 Sir Don McCullin was the marquee name at the 2016 edition of PhotoLondon. (He wasn’t  knighted, as a matter of fact until the New Year Honours list of that same year, a few months later.)  I was asked to write various texts in that connection, including the words to go on wall panels for a very fine one-man exhibition that Hamilton’s – his gallery for many years –  put on in his honour.  I wrote two more general pieces at that time, which I reproduce here in advance of his retrospective show opening at Tate Britain in 2019, which will once again put his name in the headlines. That will run 5 February – 6 May 2019. END_OF_DOCUMENT_TOKEN_TO_BE_REPLACED

A number of weeks ago I was asked by Hamiltons Gallery in London to write a catalogue text on a group of pictures by Irving Penn which are less known than many, but seemed to have interesting characteristics of their own.  I was glad to write it, as I find that the scholarship of Penn seems a little unchanging.  I hoped that by treating these pictures exactly as though they were made today, and reacting to them as if they were a recent offering by an artist at his peak, I might bring a little freshness as well as appreciation. The catalogue is beautifully produced and is now out as the show has opened. END_OF_DOCUMENT_TOKEN_TO_BE_REPLACED